“I was suffocating in a country that felt it has no future.” 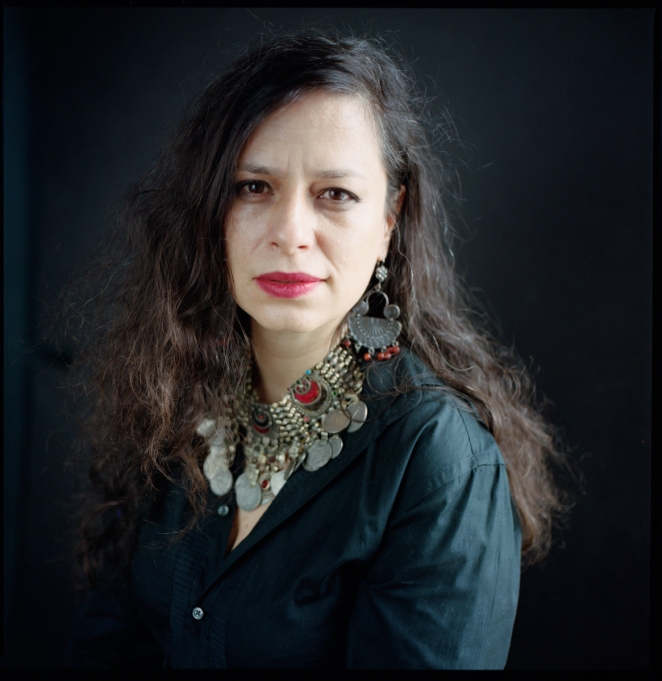 Oana Botez is a costume and set designer from Bucharest, Romania.  Photo by Maria Baranova

I was suffocating in a country that felt it has no future. The toxicity of a totalitarian system that took over so many generations and penetrated to a level that felt like generations had to pass by in order for Romanian people to find a new personal independent democratic voice. A voice that was inclusive to all the ethnic groups, where it will protect gender equality, a non-corrupt voice that will respect basic human rights.

What do I remember from the day I left? Leaving behind my family.

I flew into New York. It wasn’t my first visit. I always loved the dynamism of New York and the fact you can get lost in a world of a variety of humans coming from everywhere. The life force of New York is unique. 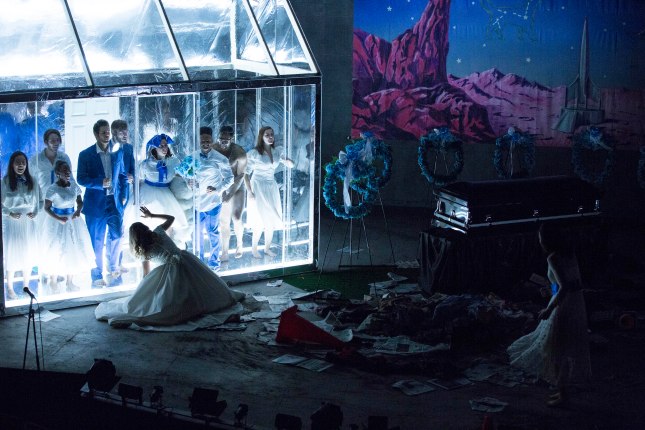 Portraits of People on the Move tells the stories of Philadelphia-area immigrants through their own words on the Supperdance.com blog and was first shown as an exhibition in 2015, at the Gray Area of Crane Arts in Philadelphia. The exhibition was created as a companion work to Supper, People on the Move by Cardell Dance Theater, a dance inspired by themes of migration.